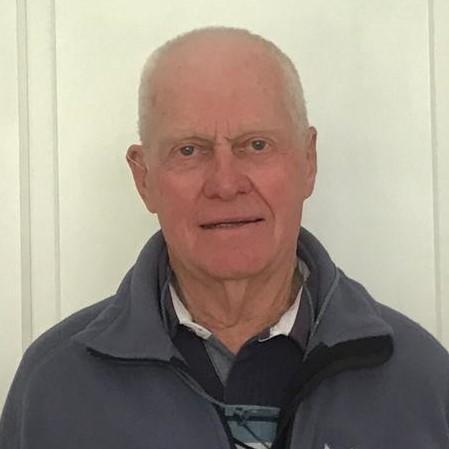 After marticulating at Hilton College, Ian spent 9 Months in the army as a paratrooper. Ian graduated at night school with a CIS (Chartered Institute Of Secretaries) while working in the Stock Exchange and was a trader for all of his working career. He wrote the StockExchange exams and became a Stock Broker and director of Ivor Jones then became a Director of Deutsche Bank when they bought Ivor Jones out. He is now retired.

Ian has volunteered at Rays of Hope for over a decade. He has organised the 3-day chartity ride from Clarens to Johannesburg for 8 years raising funds for Rays of Hope. The highlight was when 38 cyclists raised just over a Million rand.

Ian has always been very sporty and has completed 5 comrades marathons, including the New York Marathon.and 21 CapeTown Cycle Tours. He completed 10 of them with Irene on the tandem.

Ian was married to Sheryl for 36 years and has three sons. After her passing, he married Irene several years later and they have been married for 11 years.