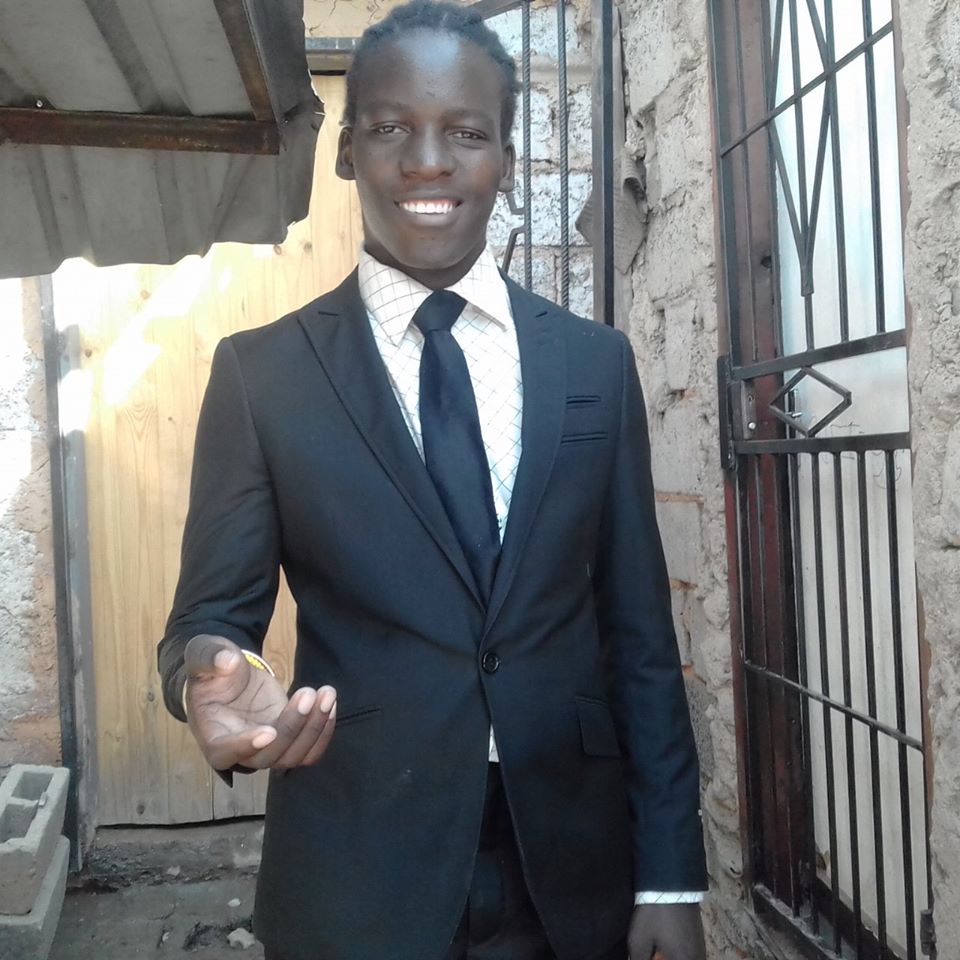 Today we are celebrating the incredible achievement of Julius Mabunda, a Grade 12 (matric) student at KwaBhekilanga Secondary School in Alexandra, Johannesburg.

Julius found it difficult to focus at school as he had to care for his now bedridden mother and siblings. The children often had to rotate to take care of their mother, so they missed many days of school and Julius’ grades dropped drastically to the point that he had to repeat a grade.

Relief came in 2018 when Julius and family came to the attention of Rays of Hope’s Ithemba Labantwana Programme “hope for orphaned and vulnerable children’ referred by a local Social Worker.

The Rays of Hope team came alongside this family. By becoming mothers and fathers, brothers and sisters to them, they provided emotional support (including professional counselling), spiritual, material and educational support they needed.

Sadly, Julius and his siblings lost their mother in September 2019, just over a month before his final Grade 12 (matric) exams. His mind shut down as he kept asking himself why his parents had left them so young, in the midst of all this pain and devastation. However, with the support he quickly adjusted to the routine of being a parent to his siblings, supporting and encouraging them to work hard at school.

“I support my siblings by giving them love, encouraging them to work hard, being there when they need me regardless of time, always giving them time and a shoulder to cry on, praying for them and praying with them, putting them first. I take care of them, as they are my children”, he said last year.

We are celebrating today because not only did all his siblings pass their respective grades in 2019. Against all odds, Julius obtained a university pass in his final Grade 12 exams.

“I would not have managed to cope if Rays of Hope had not been in our lives. I am so grateful to Rays of Hope for the support they gave us; they were and still are a shoulder to cry on, a great support for me and my siblings. I get help and advice whenever I need it”, said Julius.

The Ithemba Labantwana programme was created 9 years ago to walk alongside children and families in Alex who find themselves in such situations.