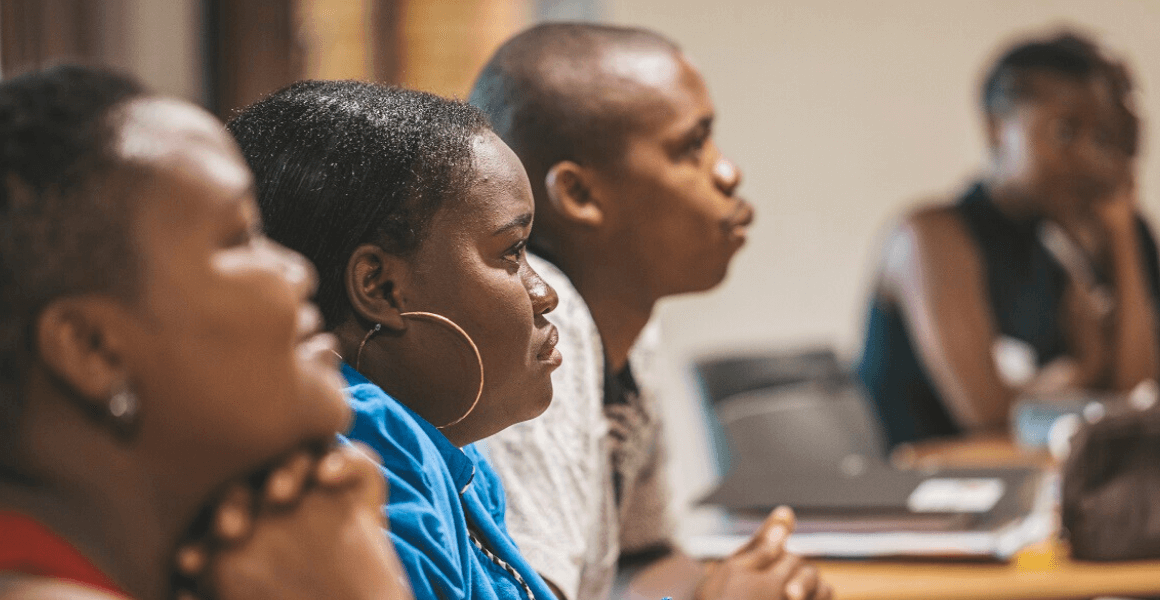 The concepts of non-profit organisations (NPOs) and non-profit companies (NPCs) are often confused with one another, but the differences between the two are important, particularly when it comes to ensuring that your donations are well-managed and accounted for.

While the objectives of the NPO and the NPC are quite similar, the way they operate is quite different.

For instance, an NPC is a company that is incorporated for a specific public benefit. While the goal of an NPC is not to make a profit like traditional companies would, any income received is re-invested into the NPC to ensure its sustainability. Additionally, an NPC can register as an NPO, but an NPO is not necessariy registered as a company, and this is where the main difference between the two arises.

Because an NPC is essentially run as a company that is audited just like any other company, with its own board of directors and processes in place to manage income and financial transactions, donors (whether corporate or individual) and the public are assured that the NPC is held accountable. This builds credibility for the NPC in the eyes of donors and the public.

Rays of Hope is an NPC, which makes it a trusted partner for corporate and public donors, and a registered Public Benefit Organisation (PBO), which ensures any cash donations made to Rays of Hope are deductible from the donor’s tax liability in terms of Section 18 of the Income Tax Act.

To find out more about donating to Rays of Hope’s many worthy causes and the BBBEE and tax benefits for businesses, contact Tracey Peppler at tracey@raysofhope.co.za.