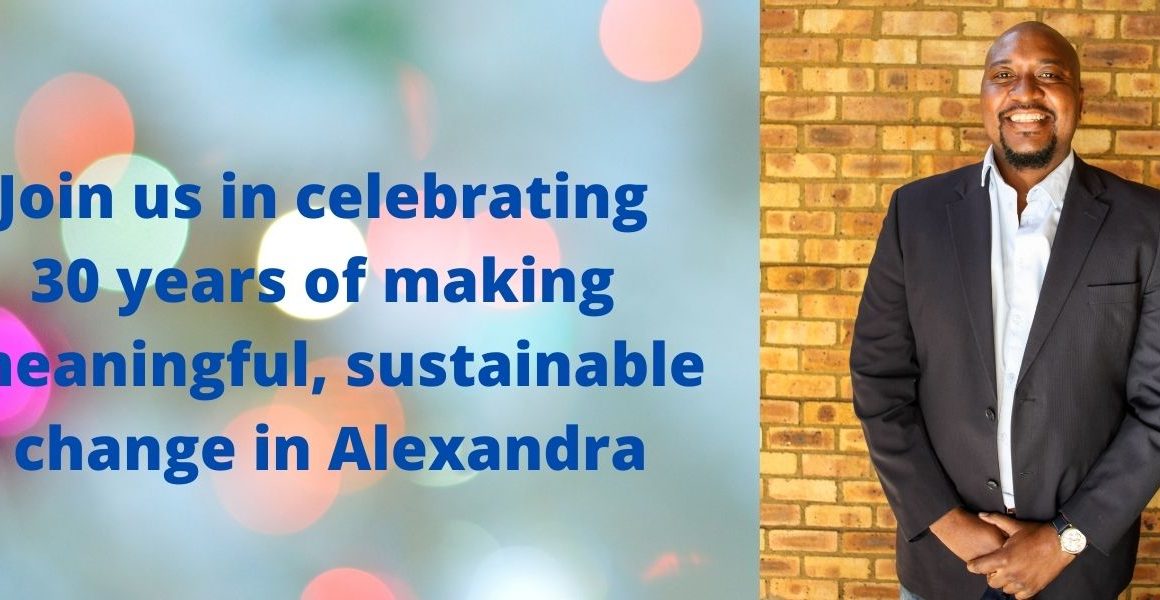 This year, Rays of Hope is celebrating our 30th birthday, which is a massive milestone for us. For 30 years we have been partnering with the Alexandra community to bring about meaningful, sustainable, long-term change in the lives of its most vulnerable residents. At the same time, we’ve been bridging the divide between privileged people and those in need by creating opportunities for understanding and empathy.

In 1991, a group of young people, led by Dr Garth Japhet, who was a doctor at Alexandra Clinic (and who is now the CEO of Heartlines), decided to do something with their privileged education and started a programme for Standards 6 and 7 for 30 students, known as Rose-Act.  In 1992, this expanded to include Standards 4 to 8, and started including outings to museums, picnics, sending children on a camp, all rounded off by recognition for their efforts in an annual prize-giving.

In addition to Rose-Act, the team also tackled a variety of projects including painting at a local children’s home, assisting Alex residents with business skills, making bricks with Habitat for Humanity, and more.

The appointment of Mary Stacy as a full-time programme manager saw Rays of Hope grow from strength to strength. When Mary returned to teaching, several volunteers from Alex and Sandton took on the role until Louise Cameron was appointed programme manager in 2003. Her 16 years of leadership saw the Rose-Act programme impact thousands of young lives, their families, and the community at large.

Off the back of the relationships built through Rose-Act in the first 15 years, other programmes started to emerge, with the formal non-profit organisation – Rays of Hope – being registered in 2004.

The first ones were our Home-Based Care, Gogos of Hope and Ignition Tertiary Education Support programmes that started in response to needs identified in the community of Alexandra.

As an NPO with a growing reputation, we were asked to take over the running of a children’s home in 2010, which transitioned into our Ithemba Labantwana programme, which sees children and their families supported within the broader community instead of being placed in a children’s home.

Our most recent area of focus has been on the early-childhood development space, initially supporting existing day-cares and most recently taking on our own Hlayisanani ECD Centre.

Today we are a network of nine programmes, that all aim to realise individuals’ potential and create opportunities for development to independence, operating from our properties in Marlboro Gardens.

We have been incredibly blessed with many, many individual and corporate partners over the years who have made the work possible. We are grateful to all the people who have walked part of the 30-year road with us and bought into the work that we are doing in the community.

As a gift to the Alexandra community to celebrate our 30th birthday, we are planning a legacy project. More details will follow in future newsletters.

If you would like to find out more about how you or your organization can be a part of this exciting birthday project, please don’t hesitate to contact our project manager on tracey@raysofhope.co.za