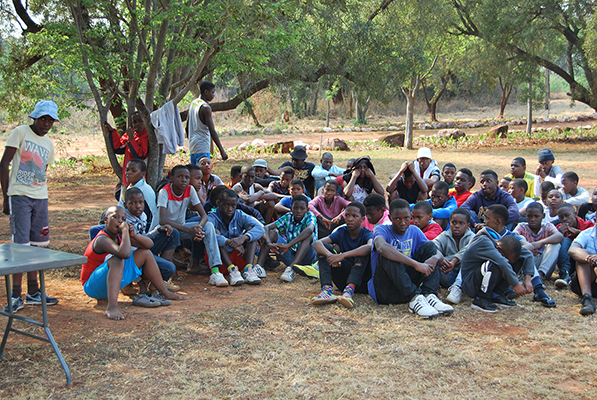 Working together to make a difference

Agencies Mediacom and Wavemaker often collaborate on client projects, and when the opportunity to work together to help Rays of Hope presented itself, MediaCom’s Michelle de Witt and Wavemaker’s Wanita Berry grabbed it.

“We took a tour with Rays of Hope to visit its various projects in Alexandra, and the impact that its making is astounding,” says Wanita. “We were so impressed by the number of people whose lives they impact daily through their nine projects, and astounded by the progress they have already made.”

“I love the fact that Rays of Hope works in Alexandra, which is right on our doorstep, and that it has a broad enough range of projects to allow companies to support initiatives that are close to their hearts, whether its early childhood development, tutoring school children, mentoring students, or supporting the elderly,” Michelle says.

Between them, the agencies have engaged with Rays of Hope’s various projects through Mandela Day initiatives, and they are currently involved in its fundraising efforts to buy the Green House, which will become a multi-purpose facility.

Wavemakers also funded a four day camp for 80 boys, where they addressed issues around drugs and crime, and focused on building self-worth and self-esteem. The company also funds a mentor who tutors students in Alexandra.

“Getting involved with a project and experiencing the difference it makes is so much more meaningful than making anonymous donations,” says Wanita. “Our whole team has become closer through the work that we’ve done with Rays of Hope.”

Michelle and Wanita encourage other businesses to get involved too. “Rays of Hope, like so many NGOs, does amazing work. I would encourage other businesses to go on the tour and experience the impact they’re making on the Alexandra community. They’ll hear success stories from people who would not have been able to achieve what they have, without the assistance and guidance of the Rays of Hope team.” 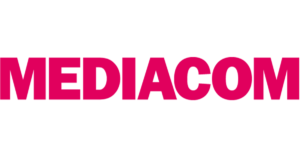 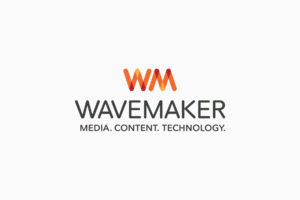